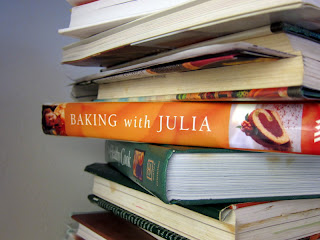 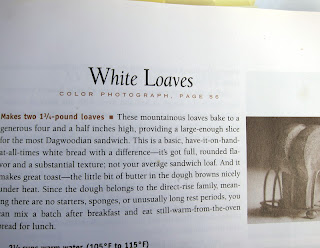 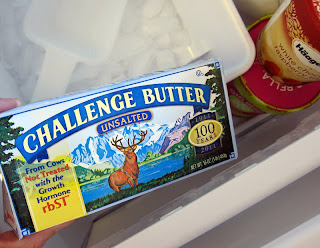 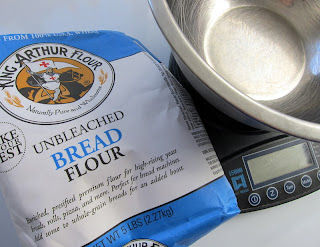 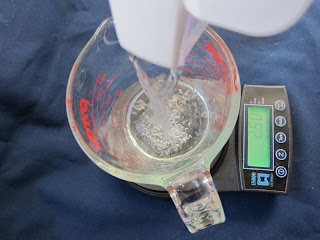 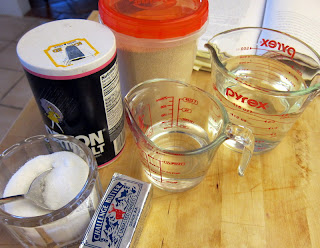 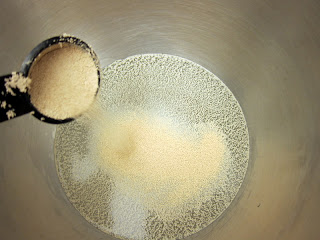 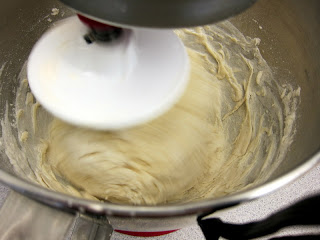 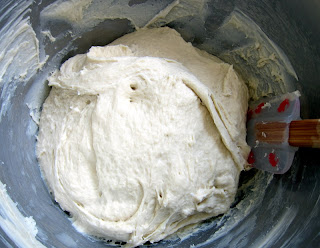 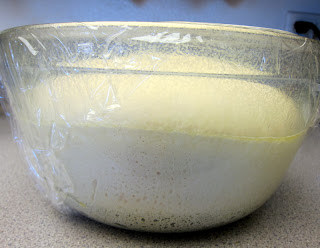 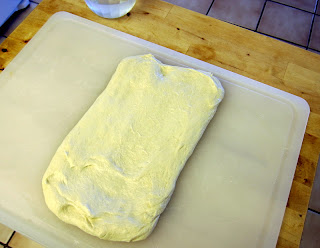 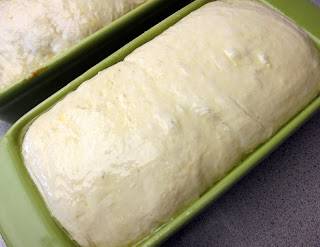 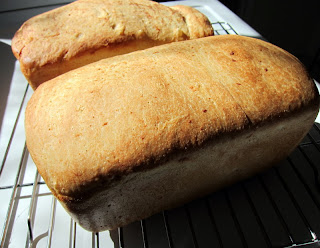 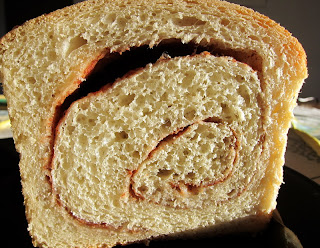 Fun and easy to make.  Delicious to eat.
Posted by Amy Dixon at 1:15 PM